A Spotify user has been maintaining an incredible 3600+ song playlist of great background music for coding. Mainly free of vocals, electronic heavy, lots of sound tracks.

Whenever I am having trouble finding music to help me focus, I load up this mega-playlist, hit next on random until I find something I like. 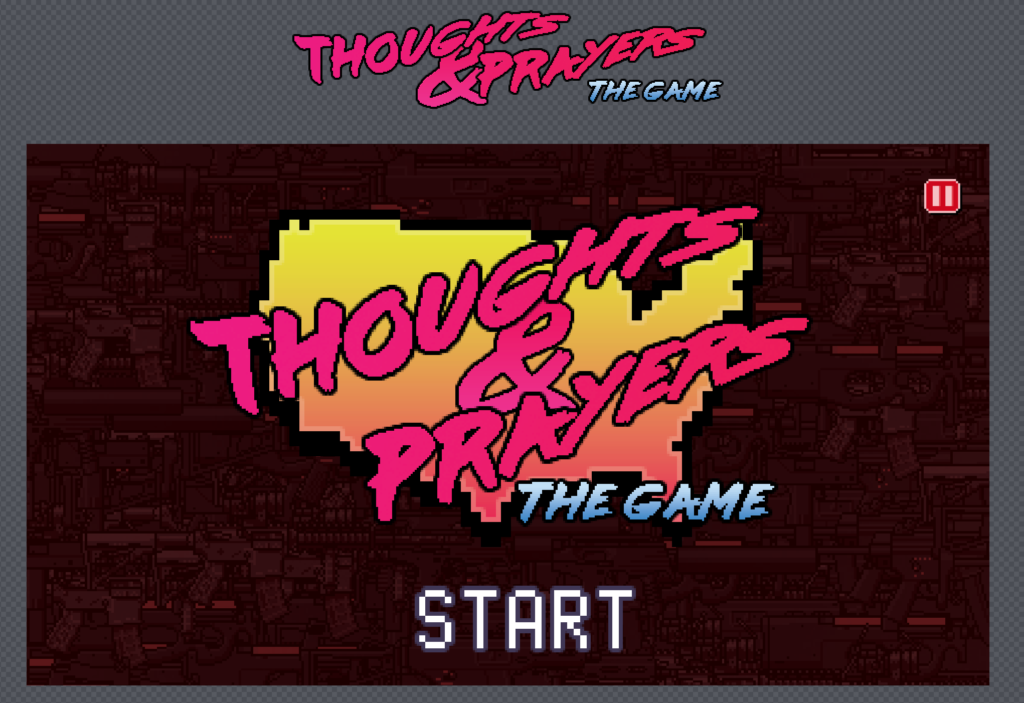 Two points about how the timeout works really baffled me. Face ID is disabled when:

If the phone hasn’t been unlocked for 48hrs, it’s a good assumption that the phone has been lost or stolen. But why bother disabling Face ID? Is Apple nervous about it’s real-world effectiveness? Nervous that a thief may be able to unlock the phone with their face?

The second timeout seems more arbitrary. Why 156 hours? If I generally only use my phone once every 4hrs 5mins, then after 6.5days I will have to re-authenticate with my passcode? Why? It seems completely arbitrary.

Any smarter security minds out there have any thoughts?

Why aren’t there any blog posts about people who run a moderately successful side business? They’re never mega-successful, just pad bank accounts, help pay off debts, save for the future, take their families on vacations, whatever?

It seems a lot more attainable than the seemingly random stories of “The man who built a $1 billion firm in his basement“, etc.

Seriously, I wouldn’t mind some insight on that sort of thing.

(This is not a political post. I don’t really do politics.)

If I actually did politics, I’d continue this post by going on to describe that contrarian view. But, I’m not nearly well versed enough in US politics to make even the weakest coherent argument about why I think The Donald should be taken seriously.

Instead, I’d like to recommend Episode 295 of Dan Carlin’s Common Sense podcast. He’s far from a pro-Donald guy, however he’s got a very unique take on the man, that every single bandwagon jumper needs to hear.

At some point between August and now, Donald Trump became completely indefensible. I stand by my podcast recommendation and I still believe people are being too quick to gobble up everything the media is feeding them with regard to Trump. However I want the record to be clear, I certainly do not support Donald Trump for president of our fine neighbours to the south.