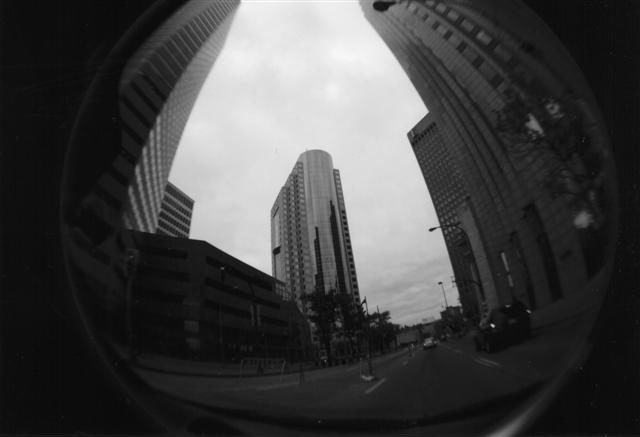 Official results from the Winnipeg Norh federal by-election are in and the Pirate Party candidate Jeff Coleman won 0.6% of the vote! That’s twice as many as the Christian Heritage Party and only 20 votes less than the Green Party. Yes we can!

Pro Tip: clean up the red-eye in your political party’s website profile picture.

With the looming Canadian federal election, I thought I’d take a look at the federal party websites. I’ll be rating them on 5 characteristics, on a 5 point scale:

There you have it, if you want to vote based on my opinion of the party’s website, you’ll have to vote NDP.
I took a look at the rest of the minor parties for any standouts. The Canadian Action Party has a surprisingly good website. The West Block Party‘s site is easily the worst, it has an under construction diggerman.